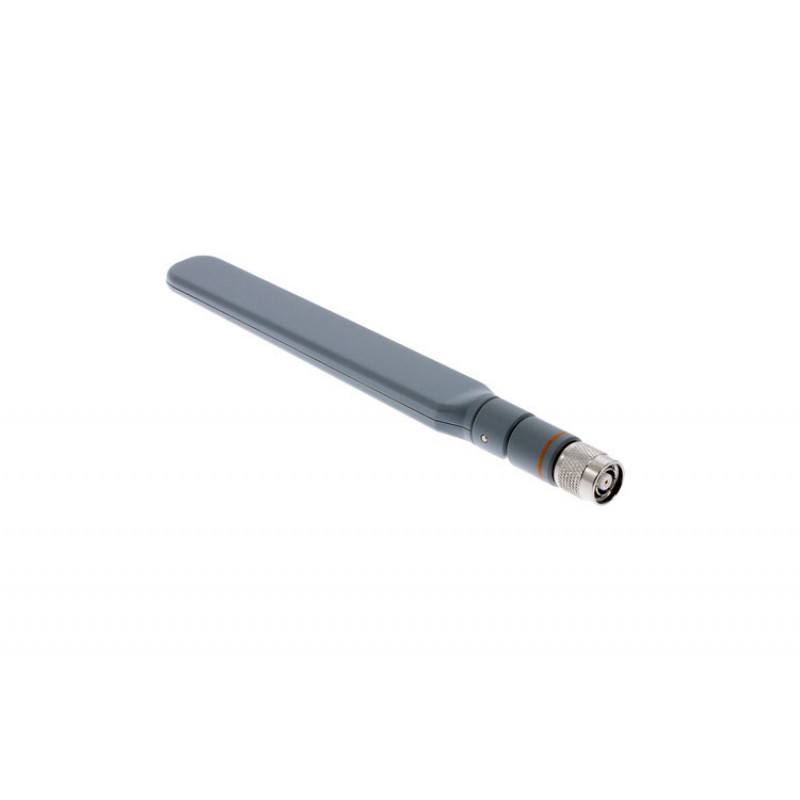 This describes the Cisco Aironet high-performance, dual-band dipole antenna, and provides specifications and mounting instructions. The antenna operates in both the 2.4 GHz and 5 GHz frequency bands, and is designed for use with Cisco Aironet 2.4 GHz and 5 GHz radio products with dual-band reverse-polarity TNC (RP-TNC) antenna ports. The antenna has a nominal gain of 2 dBi in the 2.4 GHz frequency band and 4 dBi in the 5 GHz frequency band. The AIR-ANT2524Dx-R antennas covered in this document are electrically the same but differ physically by the color of the radome, which is specified by the product part number shown in Table 1. The AIR-ANT2524DW-RS antenna includes self-identifying circuitry.

This antenna is designed for use with Cisco Aironet access points that support simultaneous operation in the 2.4 GHz band and the 5 GHz band and that have dual-band antenna ports, labeled in orange text.

The antenna has an articulated base that can be rotated 360 degrees at the connection point and from 0 to 90 degrees at its joint.

The AIR-ANT2524DW-RS antenna includes circuitry to enable self identification of the antenna by the Cisco Catalyst 91xx Series access points. The self identifying function is indicated by a purple band on the antenna. Ensure this antenna is connected to Port A on the AP, which is also designated by purple text around the RP-TNC connector. This antenna has a built-in EEPROM that can be read by the AP to automatically configure the antenna type and gain in the Wireless LAN Controller.

Caution: The AIR-ANT2524Dx-R series of antennas are dual-band antennas, meaning that they operate in both the 2.4 GHz and 5 GHz frequency bands. The AIR-ANT2524Dx-R series antennas have an orange ID band on them to indicate their dual-band functionality. Connect these antennas only to dual-band antenna ports, which are identified with orange text on Cisco Aironet access points. Using these antennas on Cisco Aironet access points that employ single-band antennas might result in lower performance.

To install the antenna: 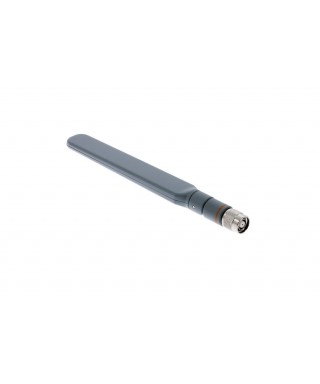 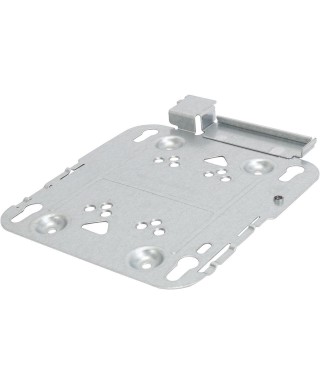 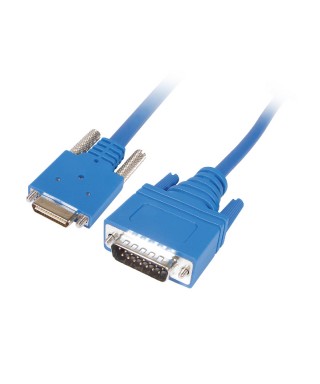 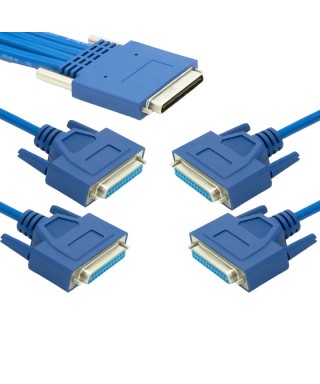 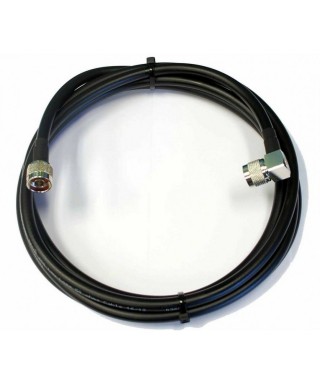 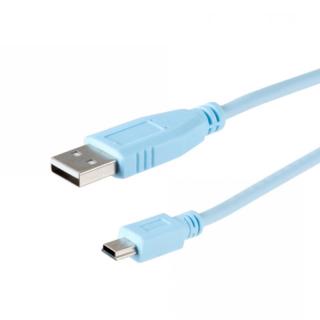 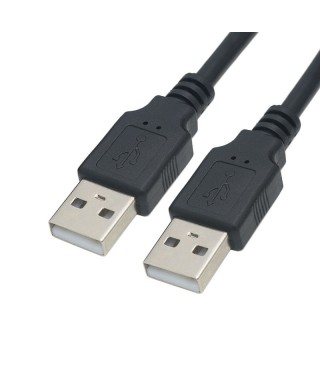 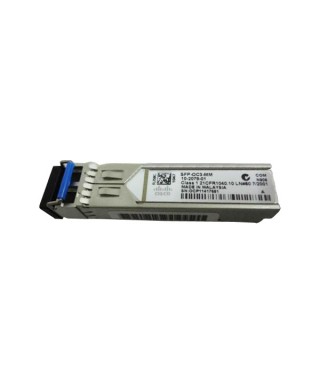 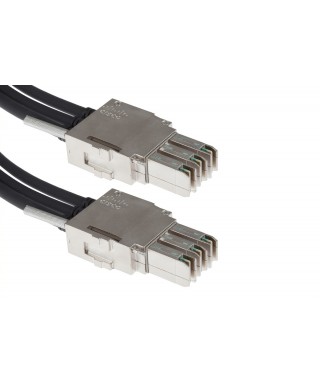 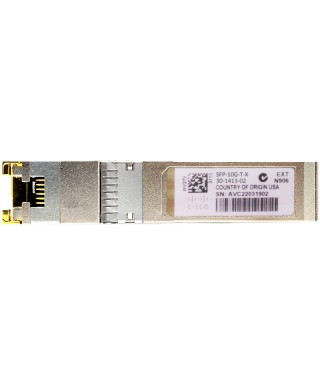